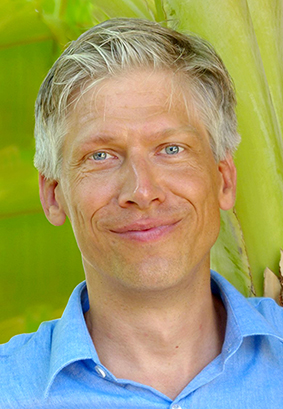 Based on Applied Physiology and the holographic supertheory by Richard D. Utt (1950-2011) Wolfgang has been teaching Applied Physiology since many years. Straight away from the beginning Wolfgang developed a deep insight into kinesiology and reserched and developed new materials presenting them since many years to a growing community with gratitude and enthusiasm. Dealing with todays problems Wolfgang transformed Richards ideas into his own method called Integrated Energetics dealing with the integration of early childhood reflexes and also presenting a professional kinesiology protocol, which works in servere cases with multifunctional problems. Furthermore, Wolfgang developed a coaching protocol called Astrological Biographics as well as he is teaching Naturopathy, Homeopathy and his own method called Homeokinetics based on the thinking of Western Alchemic tradition with Eastern perspectives. We are happy, to get in contact with you.